Why fight? For my grandfather who didn’t get the chance to walk my mom down the aisle. For my aunt and cousin who will get the chance to watch their kids grow to become adults but always be left wondering if it will come back. For my future kids who will inherit a mutated chromosome from their mother. For myself.

I have always been an individual who has struggled with stomach issues. But this felt different. Something wasn’t right. I called my doctor. She gave me two options, 1: wait it out, it probably isn’t anything 2: schedule a partial colonoscopy. My brain told me option 1, this is ridiculous but my gut told me option 2.

Two weeks later I was being wheeled into the procedure room. Within minutes after the procedure I was being told further testing was necessary. They had found 18 large polyps. I would have to wait for the results to hear what type of cells they were.

Test results were in. Dana Farber would be my next stop. Genetic Testing would need to be done. We had to find the reason why at 27, I had pre-cancerous polyps.

Dana Farber called the following week with the results of the Genetic Blood test. I learned that I had tested positive for a genetic mutation known as MYH-associated polyposis (MAP), a mutation of 2 chromosomes (one from each parent) that increases your risk of Colon Cancer.

As I hung up the phone, the song Three Little Birds came on saying “Don’t worry about a thing, cause every little thing will be alright.” I was going to be okay. My doctor and I put together a preventative plan.  While I am not looking forward to a colonoscopy every year, I am okay. I do not have cancer. I often stop myself today and remember that if I had not listened to my body, I would not be able to say this.

There are moments when I am sitting alone, thinking to myself, pondering, how many people felt something was wrong but were too stubborn to go to the doctor or believed that cancer wouldn’t and couldn’t happen to them.

I want what happened to me to bring awareness to others. To let people know that if you feel something, find the reason why. It could give you the chance to live another day. To come up with a preventive plan instead of a plan on how to fight.

A portion of my donations will be going to the Dana Farber Cancer Institute (DFCI) Genetics Center. There is still so much to be learned. While most genetic disorders aren’t curable, genetic research has provided and will continue to provide groundbreaking treatments for those found to have genetic mutations associated with the disease. The hope is to one day, have more personalized disease treatments, while finding new ways to improve the speed and accuracy of genetic testing.

Danielle will be participating in this year's Belles of the Brawl on Wednesday, October 10th at Boston's House of Blues. 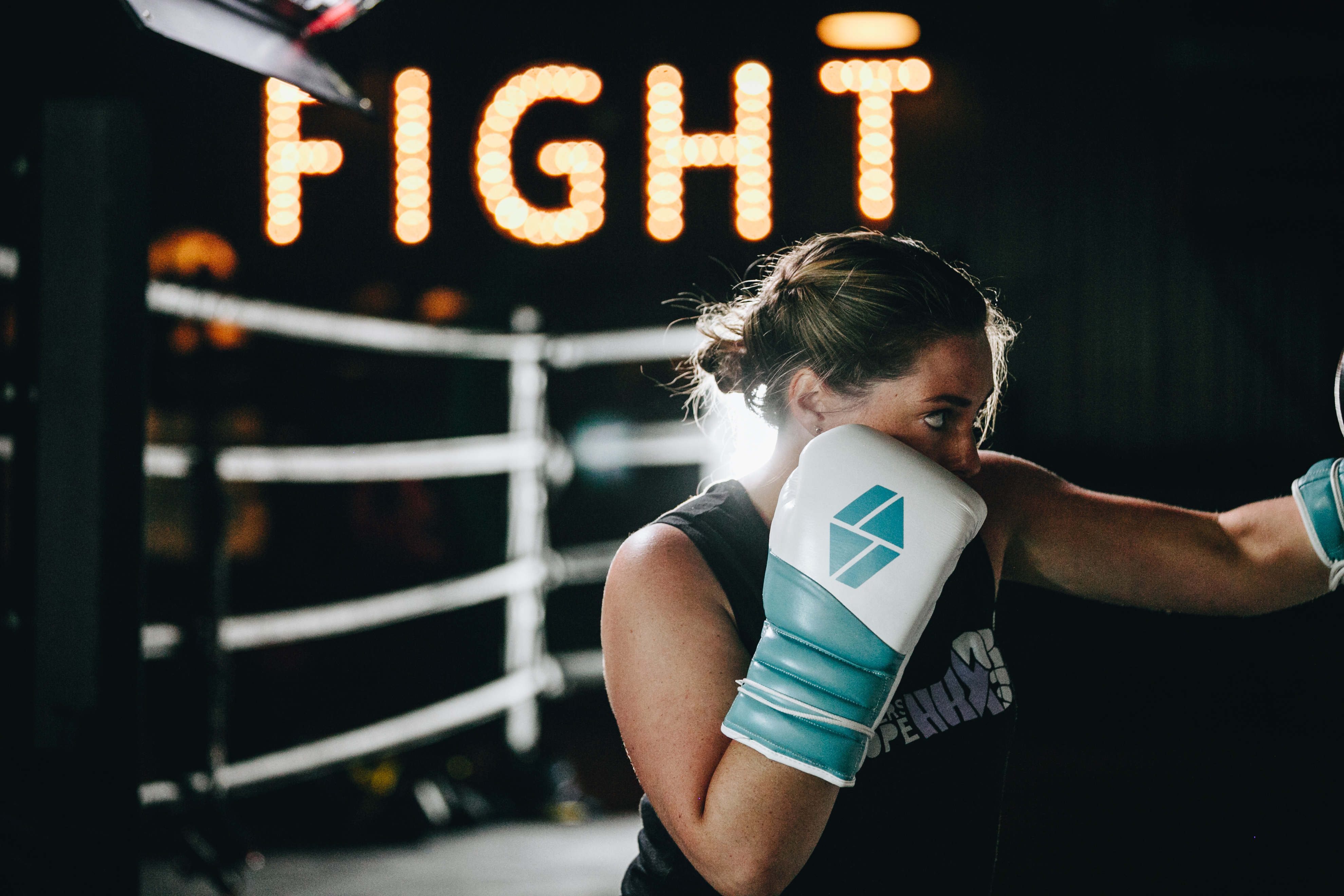