One of the coolest parts about participating in a Haymakers event is Media Day, where a professional film crew turns our first time amateur fighters into pseudo pro-boxing stars! This go around, our Belles of the Brawl filmed with our good friends, Gauntlet Films , at  EverybodyFights FiDi in downtown Boston. Check out some behind the scene still shots and stay tuned for some jaw dropping video shorts featuring these badass female fighters. 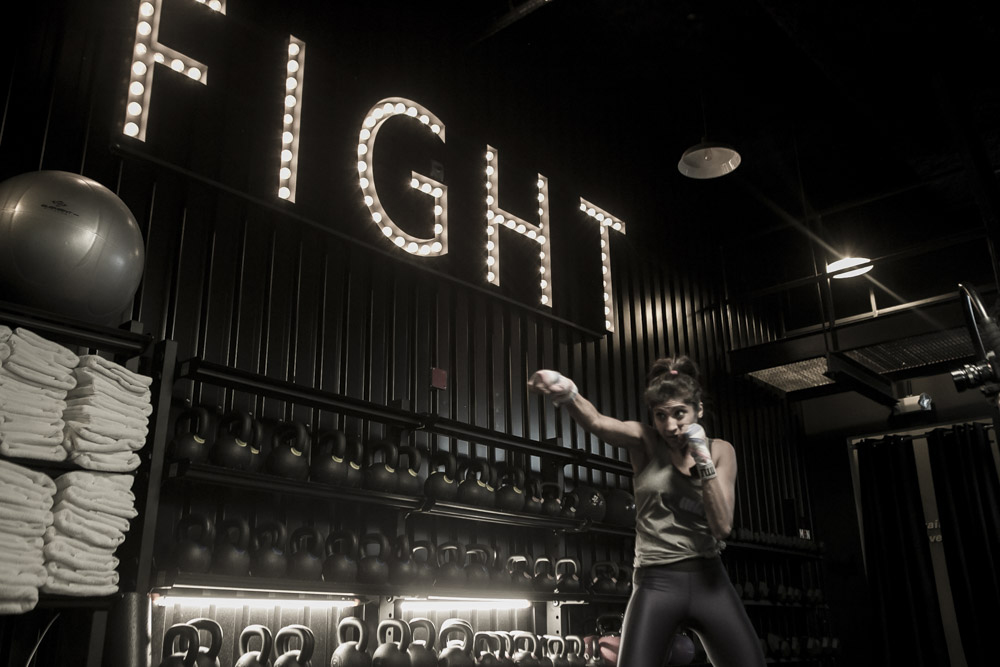 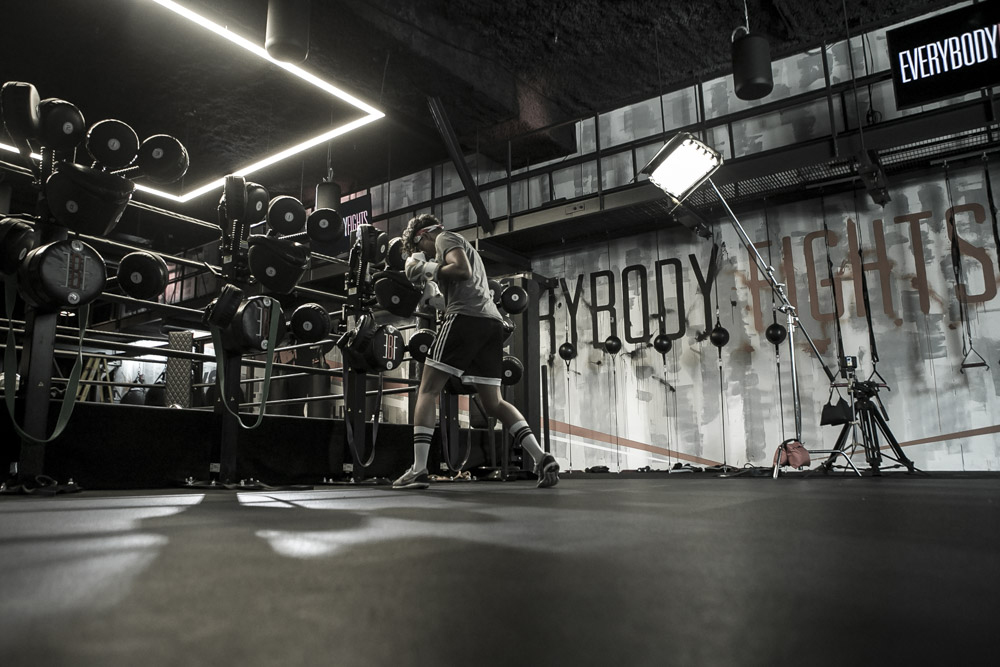 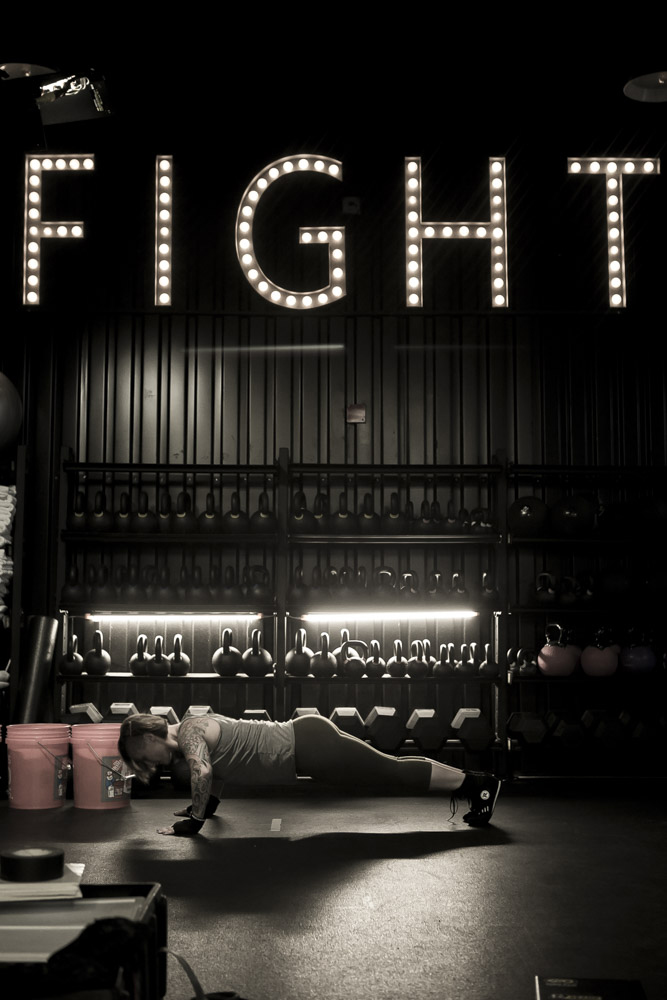 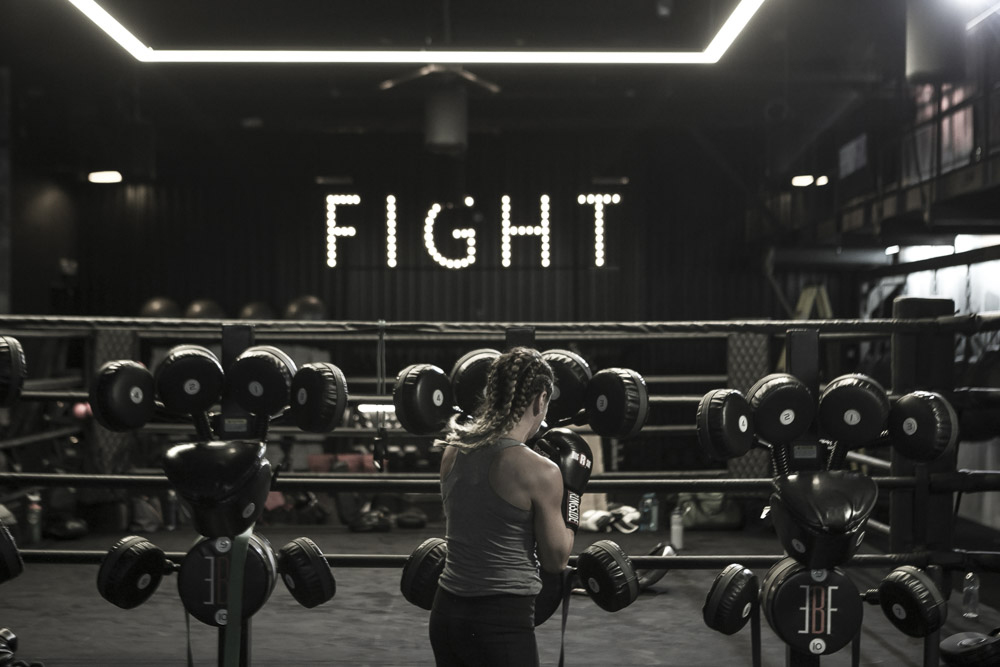 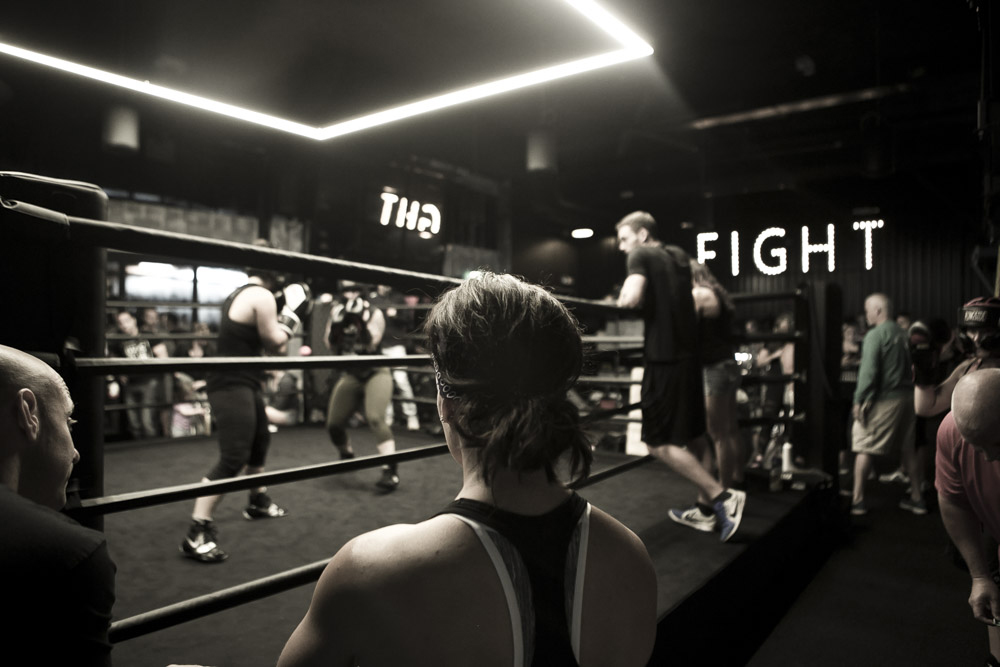 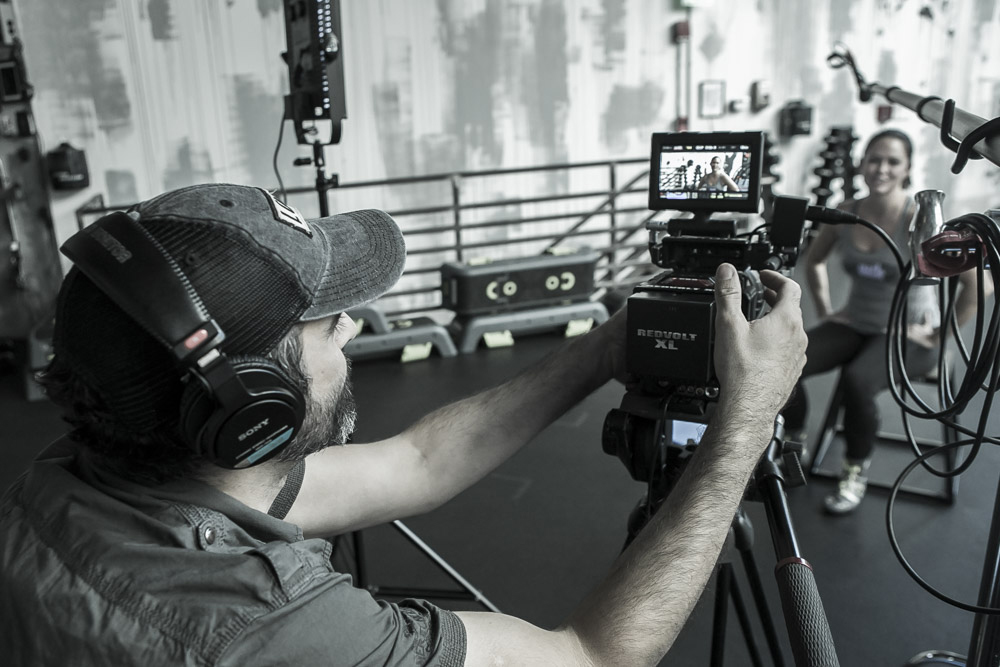 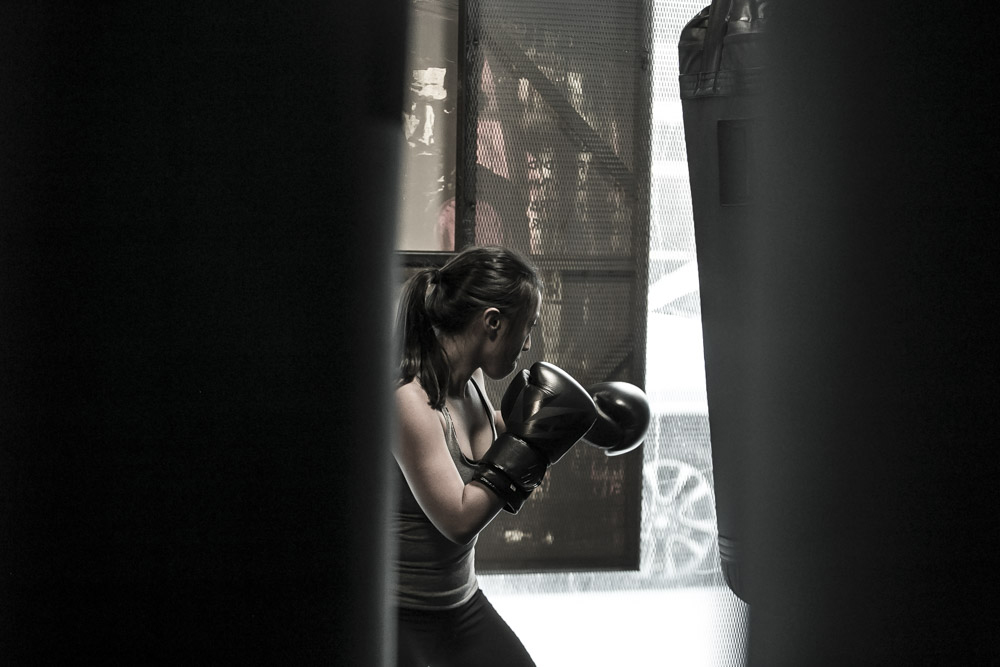 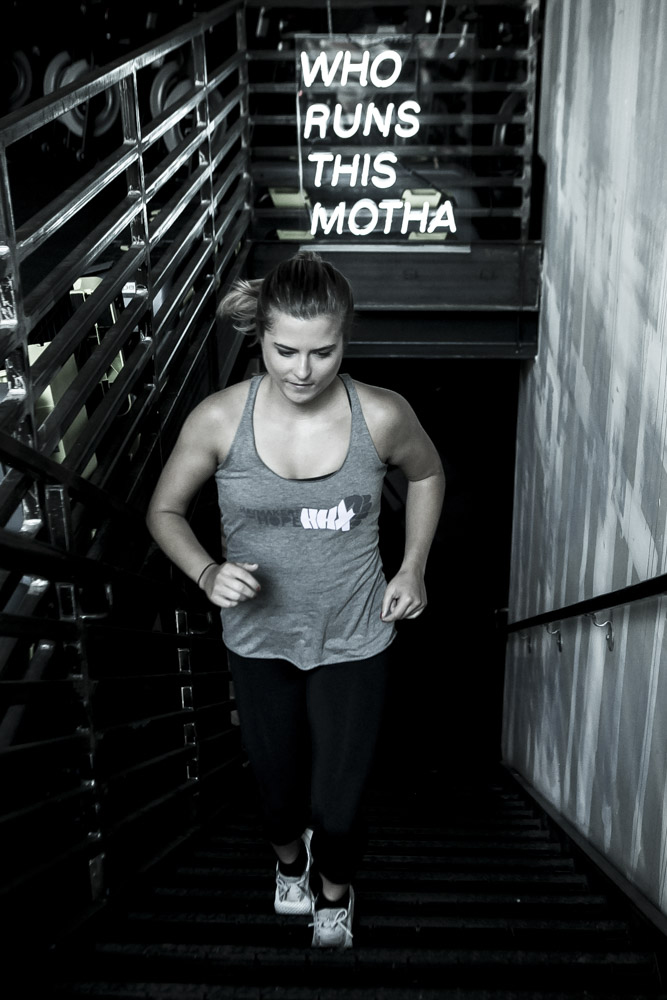 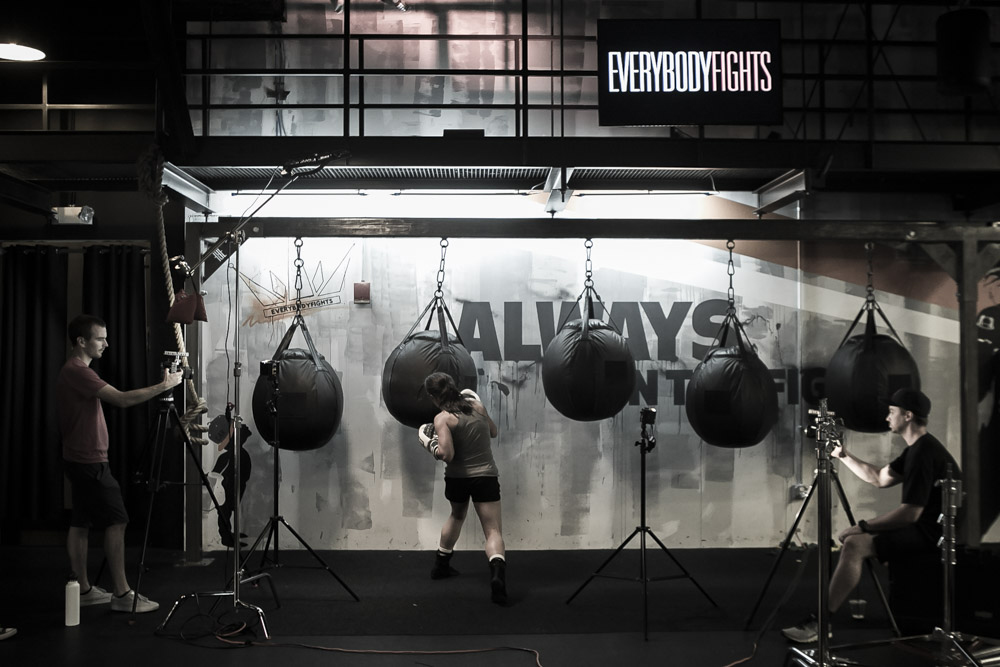 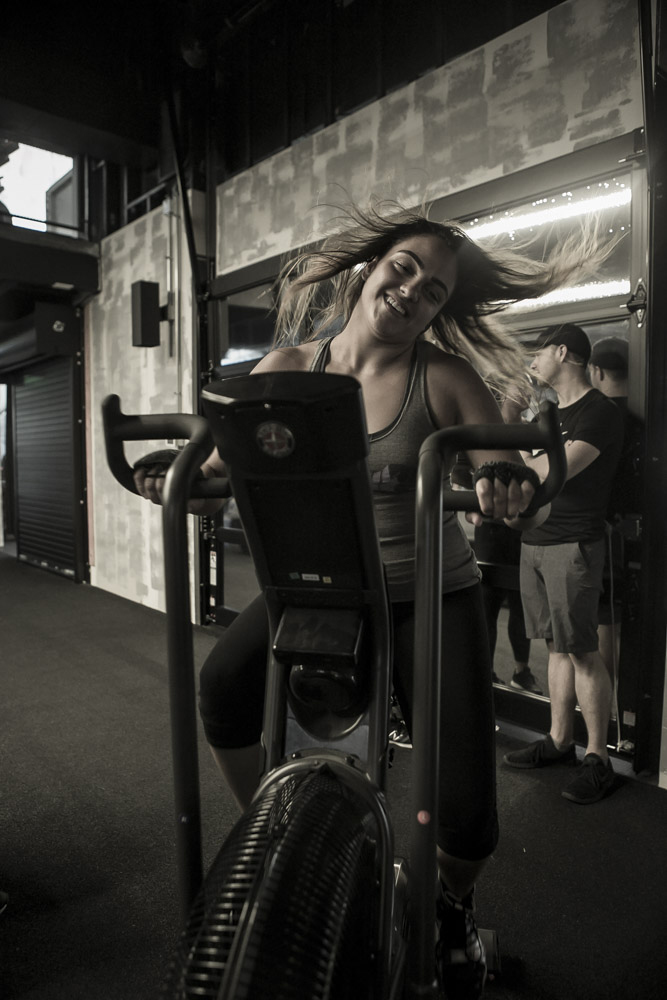 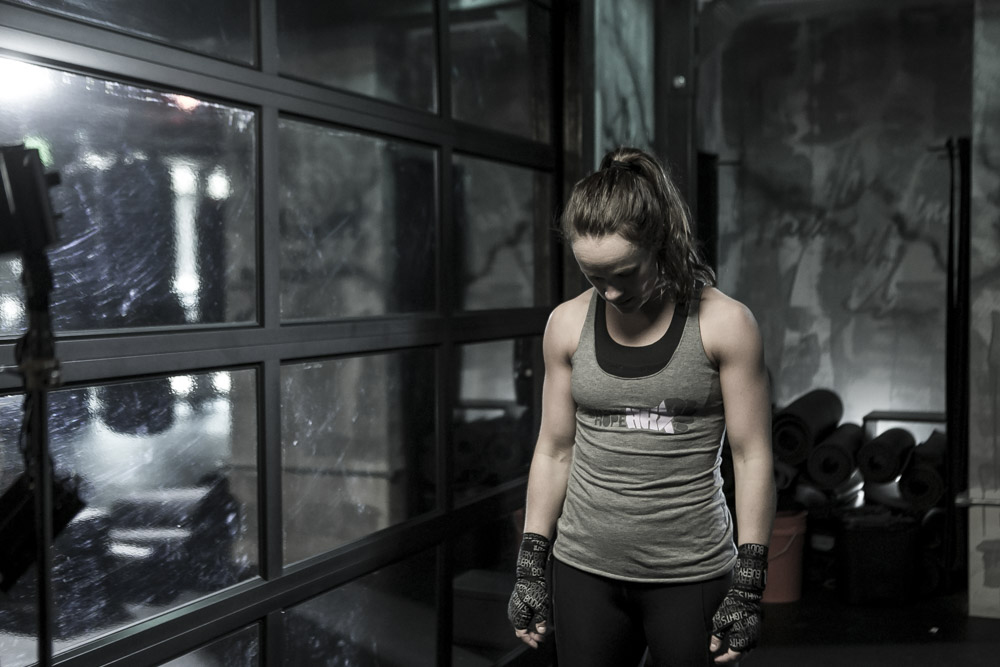 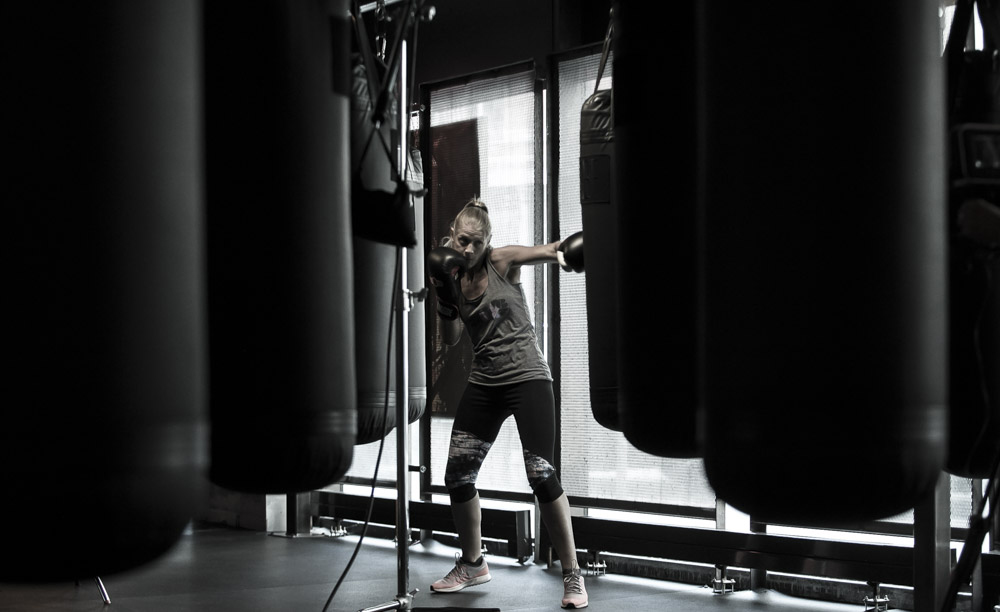 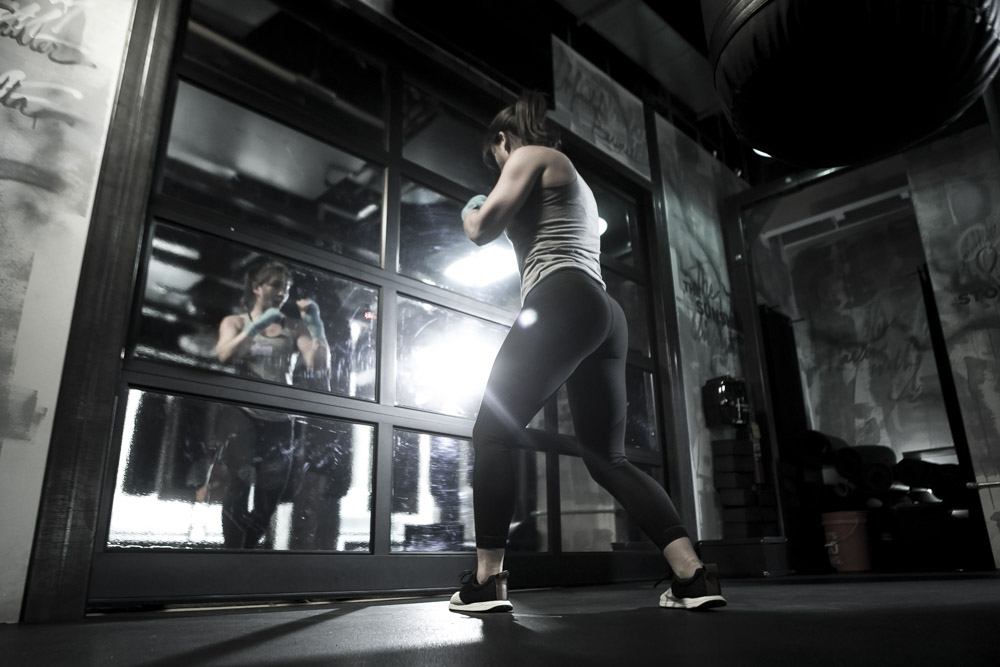 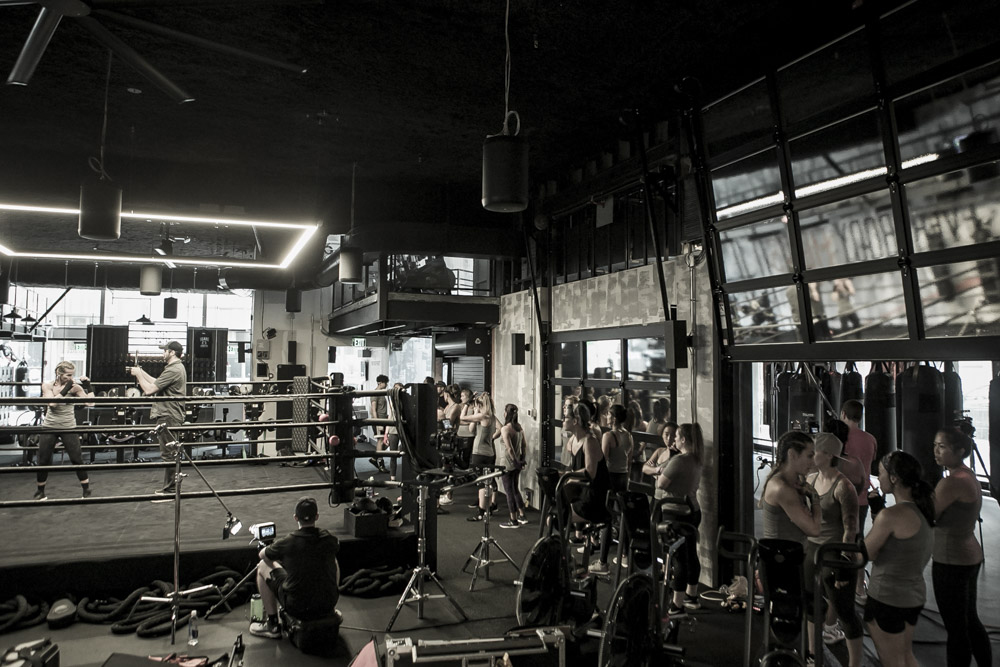